A SPICE model library is a general-purpose library for the simulation of electronic circuits. The original implementation of SPICE (“Simulation Program with Integration Circuit Emphasis”) was developed by researchers at the University of California, Berkeley, in 1973. This implementation was actively developed and refined for 20 years as one of the first open-source technical programs. The University of California has not released any new versions of SPICE since 1993, with the final release of SPICE 3. In the following years, open-source, industrial, and commercial versions of the original library were built and expanded, and many of these libraries are still active today. The IEEE (Institute of Electrical and Electronics Engineers) considers the development of SPICE to be a vital milestone in the history of electronics engineering. 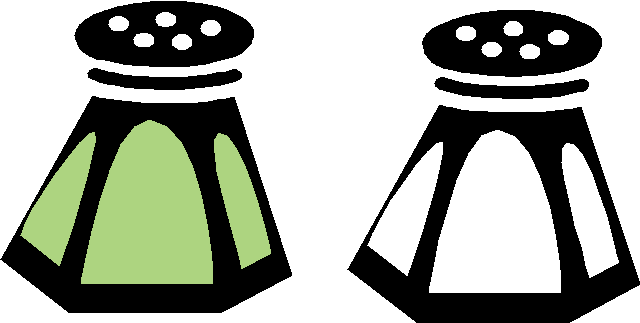 The Original SPICE Logo, as it Appears at UC Berkeley.

What are the Key Features of a SPICE Model Library?

The features in an individual SPICE library can vary, but they all contain a similar set of basic features that are vital to electronics manufacture. These are circuit analysis, device modeling, and tailored input/output. All SPICE variants, as of 2019, also share limitations on handling photonic circuits.

Circuit analysis explores how well a given circuit will function under specific electric and mechanical conditions. A SPICE model library can analyze both AC and DC circuits. SPICE is usually used for nonlinear circuits but can be used for linear setups as well. A single analysis can include a variety of variables, including circuit temperature, error tolerance, linear frequency, and circuit distortion. SPICE libraries can also perform noise and sensitivity analyses for both AC and DC current. An especially useful tool for simulating a circuit’s response to conditions over time is transient analysis, which requires precise time steps and careful calculations to ensure accuracy. 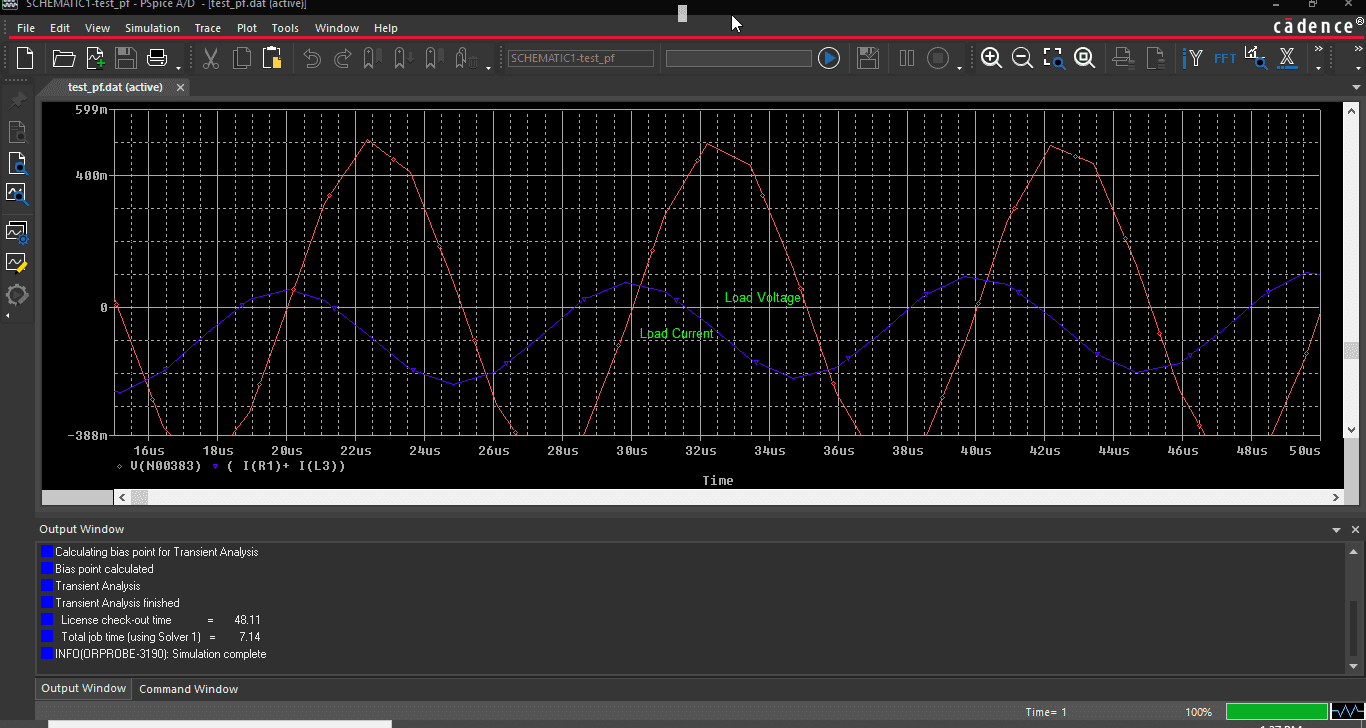 The original SPICE modeling library contained many semiconductor device models on which engineers could base their own circuits. Some of the models, such as MOSFETs (metal-oxide-semiconductor field-effect transistors), are still in use within current systems derived from the original SPICE. Newer variants of the library retain many features of the original models, including transistors, capacitors, transmission lines, and current-controlled sources. New SPICE models are constantly being created as the state of the art improves in electronics manufacture. It’s important for designers to have up-to-date SPICE models whenever possible.

The original SPICE was accessible by a command-line interface on a Unix system. It allowed text files as input and text-based information files as output. Modern versions of SPICE libraries are available for all major operating systems, and many contain graphical interfaces in addition to command-line tools. Some SPICE libraries can also integrate with CAD programs, and can be integrated into more complex computation pipelines. Graphical interfaces can, in some contexts, create schematics that can be converted directly into a SPICE model library input. 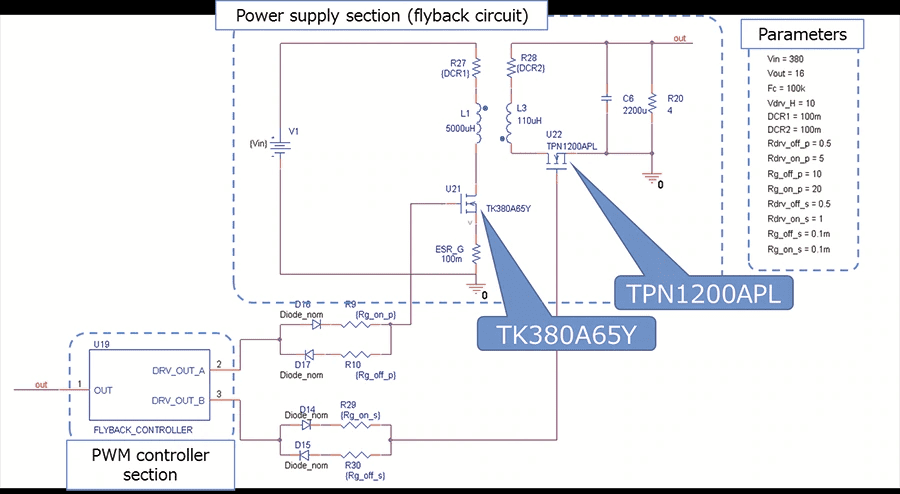 Graphical Interface for a Circuit in a SPICE Variant Provided by Our Partner, Toshiba.

SPICE libraries cannot handle integrated photonic circuits because those circuits require light to make computations. These circuits require special hardware to handle frequencies that SPICE variants are not capable of modeling. They are intrinsically a different type of circuit. Photonic circuit design programs, when they become more commonplace, will likely be companions to SPICE-based programs, and there will be tools for the same purpose in different contexts.

Where Can Designers Learn More?

Ultra Librarian partners with many leading electronics vendors who provide robust SPICE model libraries, including Texas Instruments, Maxim, and Toshiba. We only refer you to tools that we know will work well, because we know how important it is to trust your tools and suppliers at every stage of electronics development. Learn how working with Ultra Librarian can enable you to access the best libraries and resources for your electronics projects. Register today for free!